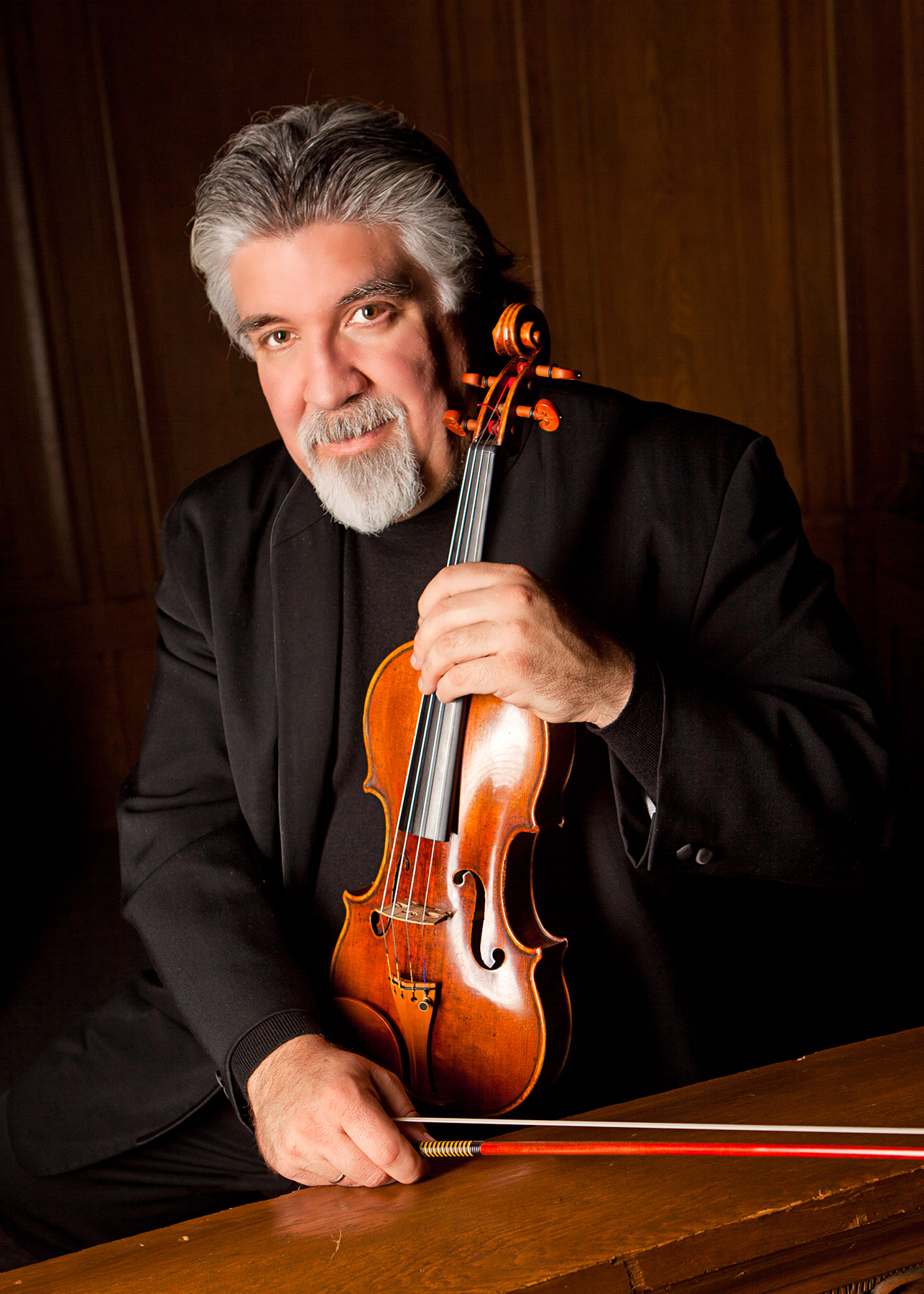 A prolific recording artist, Cárdenes has interpreted concerti by Brahms, Mendelssohn, Beethoven, Barber, Balada, Gutíerrez, and David Stock on the Artek, Naxos and Albany labels. He has recorded the complete works for violin by Leonardo Balada, and the complete violin and piano sonatas by Hindemith and Schubert. This year and next Mr. Cárdenes continues his project to record many standard and contemporary concerti. February 2019 releases featured Romances for Violin and Harp with Gretchen van Hoesen on CDBaby, the Chausson Concerto with the Vega Quartet and the Fauré Sonata on Artek. Cárdenes’ discography includes over three dozen recordings of concerti, sonatas, short works, orchestral and chamber music on the Ocean, Naxos, Sony, Arabesque, Albany, Delos, RCA, ProArte, Telarc, Artek, Melodya and Enharmonic labels.

Cárdenes is the co-founder and Artistic and Music Director of the Josef Gingold Chamber Music Festival of Miami, a program geared towards educating young musicians in chamber music and solo repertoire, inspired by the teachings, legacy, humanity and ideology of the legendary violinist. He has been the violinist of the world-renowned Díaz Trio since 1995 and the Carnegie Mellon Trio since 1989.

Among his many humanitarian awards are the Kollell Foundation Jewish Learning Award, the Kindness Award from Chabad, Mexican Red Cross and the UNICEF Cultural Ambassadorship.

Mr. Cárdenes is the father of two teenagers, Isabel, an accomplished young harpist studying at the Manhattan School of Music, and Tino, a math whiz and talented classical/jazz pianist.

Read more about Andrés Cárdenes as a conductor, pedagogue and chamber musician.